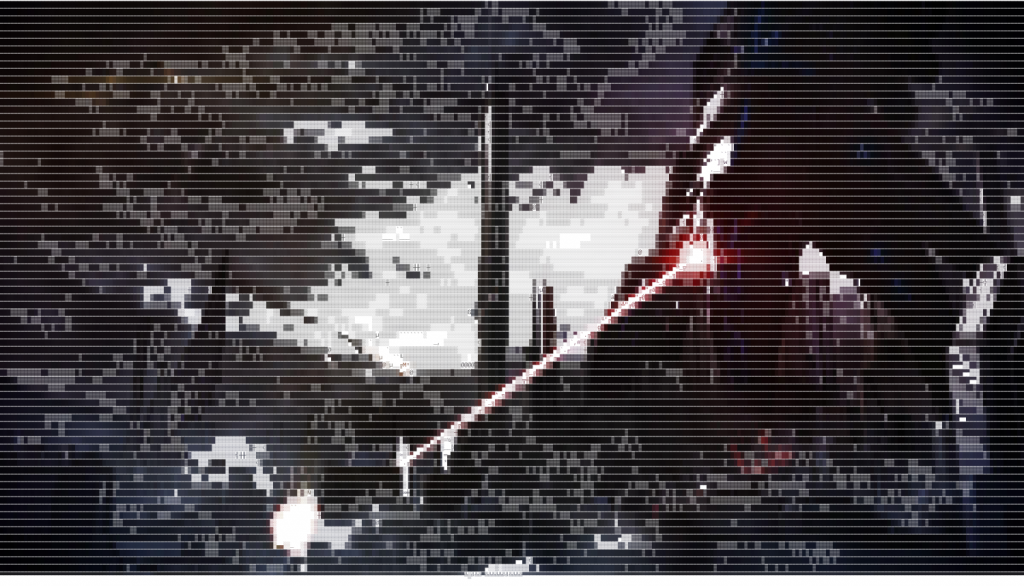 In Mass Effect, the Reapers are absolute killing machines. Waaaaaaah, they cry, telling you just how killy they really are - and presumably that they're going to be killy at you, too. These killy-killy machines are specifically designed, we're told, to erase all life capable of using a smartphone from the galaxy.

But when placed against a lone, bipedal mammal, a Reaper – which was made solely to totally and utterly wreck you – can’t quite manage it in a series that spends a fair amount of its run time imparting the message big robots killy killy bad bad. Whoops.

In Mass Effect 3, then, this giant insect-fish machine towers before you, going wah absolutely all over the place as it fires the world’s biggest laser pen at your tiny human face. It’s a spectacle designed to make you feel like the absolute legendary legend you really are. You go mano a mano with the most dangerous thing in the universe – and win.

On paper, it sounds wicked. On screen, it feels weird – like Mr. Reaper is having performance anxiety in a public bathroom and he’s missing the bowl. You’re stuck on a small plateau, being peppered by its suspiciously slow, suspiciously impotent laser beam. In retaliation, your targeting laser marks it weak point to summon boom boom from a fleet in orbit.

This bit’s a little dicey, too. A hyper-advanced AI does absolutely nothing to compensate for the fact you’re punching it in the face every time it fires one off. And only after getting punched enough times does it use its potato-powered intellect to move closer. Hmmmm.

But it’s still one of the trilogy’s coolest moments, and certainly one of its most radical. Here, BioWare takes out a fat loan from the bank of Disbelief Suspension Inc. – but like all loans, it comes with an eventual cost: the Reapers just don’t feel all that killy killy anymore. The trilogy’s 11th hour effectively turns that genocidal hotness into a lukewarm paper cut. That all-consuming threat from beyond the stars just can’t kill this one solider guy.

But BioWare, the crafty sods, kinda get away with it. It actually works.

And it’s all thanks to the universe they’ve crafted, one made with such care and attention that it can withstand the undermining of its very premise because the rest of it is just so bloody good. BioWare’s world-building nouse – which led to the development of characters with actual character – is a buffer in this one moment, giving the Canadian developer space to have some fun in the narrative sandbox its created, and bring you along for the ride.

BioWare knows exactly what they’re doing there, too. The wah-wah robot in question is the runt of the Reaper litter, and is dealt a near-knockout kick to the face before the face-off begins. Like a child who knows they should eat their vegetables before an ice cream desert, BioWare chugs that broccoli to prepare for the gleeful, sugary onslaught to come – earning our permission to go totally bonkers because it’s just so cool: look, we’ve done pretty alright so far, so just let us have this one ‘cos it’s just really, really awesome.

But the problem of Mr. Hero facing down a supposedly unbeatable baddie is as old as storytelling itself. We, as Mr or Mrs. Hero, need to be a total badass – but we need the enemy to be more badass, so we can feel even more badass when we inevitably out-badass them. With that mandate, BioWare does a half-decent job of making the encounter at least vaguely convincing. That broccoli – the damaged baby Reaper – is a cheeky wink from BioWare that tells us to just roll with it.

It’s ludicrous in universe, but completely logical outside of it. The Reapers are almost conceptual in the world of Mass Effect – so little do you spend actually fighting them proper. Adding this cool-but-calamitous scene fulfils a promise BioWare made on day one: that you’ll fight those evil space robots when they eventually arrive.

It works in the moment, then. And it’s lucky we’re in the endgame when it happens – we’re too far in to really care that our creator-gods just undermined the very premise of a gazillion-dollar trilogy. But that hidden cost gradually arrives, not days, weeks or months later – but years, when those evil space robots just don’t quite elicit a sense of dread the way they used to. Memories of facing these evil space robots come with a Reaper-sized asterisk that maybe, just maybe, those giant wah-wah machines aren’t that scary, aren’t that powerful after all.

And whether you think it’s a super-cool moment or a world-destroying narrative blemish, this particular boxing match with a giant space robot just about works because it cashes in the trust earned by BioWare – and reminds us that one of the trilogy’s weirdest, or perhaps worst, scenes gets a pass because Mass Effect is truly one of video games’ greatest stories.